NSW Attorney General Mark Speakman said the government would not be supporting a proposal for changes to the law after the High Court last year dismissed his application to retry a person, known as XX, for the murders of two of the children, Evelyn Greenup, 4, and Clinton Speedy-Duroux, 16.

The court said the evidence relied on by the State was not “fresh”.

Greens MP David Shoebridge has pushed for changes the legislation, including changing the test for evidence being “fresh”, and allowing the State to make unlimited retrial applications in exceptional circumstances (but only to allow a single retrial).

Mr Speakman said today these changes would not be supported.

“The impact of the Government’s decision on the Bowraville families has weighed heavily on me. The decision will bitterly disappoint them. For that, I am very sorry,” Mr Speakman said in a statement.

“The double jeopardy rule is a fundamental principle of criminal justice systems around the world that prevents the retrial of a person following a valid acquittal. It prevents the use of criminal prosecutions as an instrument of oppression.”

Mr Speakman said allowing multiple retrial applications would be unprecedented in any jurisdiction that allows applications for the retrial of an acquitted person, and could bring the criminal justice system into disrepute.

RELATED: No retrial for man acquitted over Bowraville murders 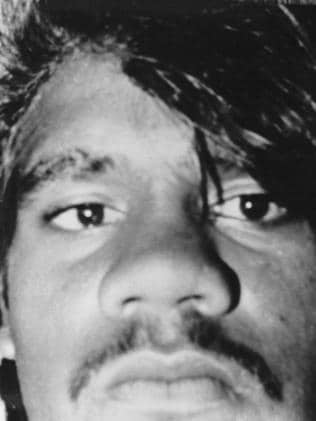 “These concerns may seem trivial to some in comparison with the grief and trauma experienced by the families of the children, and their pursuit for justice,” Mr Speakman said.

“What happened in Bowraville almost 30 years ago casts a shadow on our criminal justice system.

“However, I believe that shadow would darken if fundamental legal principles were undermined to enable the executive government to pursue, repeatedly, the prosecution of an individual.”

Mr Speakman said he also thought that any retrial, based on the current evidence, would be likely to fail even if the reforms were introduced.

“This has confirmed my view that no reform should proceed. I do not wish to subject the children’s families to false hope and more failed legal proceedings.”

However, Mr Speakman said the suspected murders of the three children were still the subject of a NSW Police investigation and it was announced today that the reward had been increased from $250,000 to $1 million.

NSW Police Commissioner Mick Fuller said the announcement of the increased reward is the next step in support of the families’ ongoing fight for justice.

“The increased reward forms part of our commitment to providing justice – firstly to the victims and their families – but also to the entire Bowraville community,” Commissioner Fuller said.

“I’m in awe of their strength and resilience, but I’m conscious that the sins of the past have required such resolve.”

The Commissioner added that with up to $1 million up for grabs for information, he hoped this may finally lead police to an arrest and a conviction through the courts.

“Rewards can be that final motivation needed for someone to speak with police,” Commissioner Fuller said. 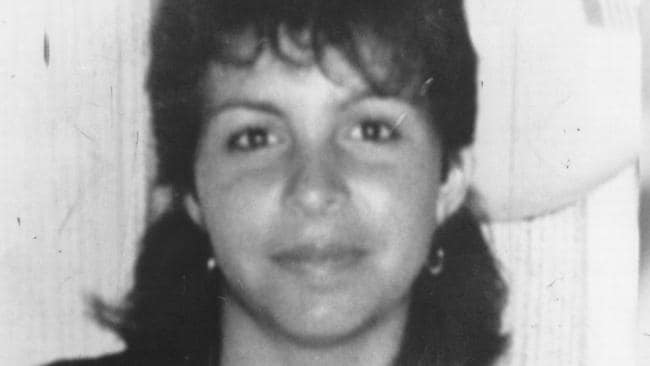 Colleen Walker who was last seen in Bowraville in 1990.Source:News Corp Australia

“These murders have never left the hearts and minds of the Bowraville community, and captured the attention of people around the world, but to progress, we need people to come forward.

“I believe this reward gives us an opportunity to appeal to those who know what happened to Evelyn, Clinton and Colleen, but may have been reluctant to talk to detectives in the past.

“This is one of our most challenging investigations – but we don’t back down from a challenge – we will continue to stand alongside the children’s families and the Bowraville community in the pursuit of justice.”

Colleen Walker-Craig was aged just 16 when she was last seen at a party in Bowraville on Thursday 13 September 1990.

Her family reported her missing the following day, and her weighted down clothes were later found in the Nambucca River.

Although Colleen’s body has never been found, the NSW Coroner found she had died and had most likely been murdered.

Her four-year-old cousin, Evelyn Greenup, disappeared after being put to bed at her grandmother’s Bowraville home on Thursday 4 October 1990.

Her remains were found in bushland near Congarinni Road on Saturday 21 April 1991.

While the post mortem did not conclusively determine the cause of death, it was noted that a skull injury was consistent with a forceful penetration by a sharp instrument. 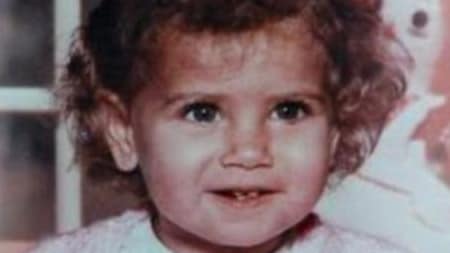 Evelyn Greenup was found in bushland near Bowraville. SuppliedSource:Supplied

Clinton Speedy-Duroux was also aged 16 when he disappeared after a party at Bowraville on Thursday 31 January 1991.

His remains were located in bushland near Congarinni Road on Monday 18 February 1991. Clinton Speedy’s body was found in bushland in 1991.Source:News Limited

The murders were originally investigated separately before being linked by the Homicide Squad under Strike Force Ancud, and despite a man being charged on separate occasions over two of the children’s murders, he was acquitted.

Following further inquiries, Strike Force Ancud investigators took the matter to the Attorney General, who applied to the NSW Court of Criminal Appeal for a retrial in 2017.

The matter was heard at the High Court of Australia, but the application was refused.

The children’s families have since been advised that the investigation will undergo a formal review by the Unsolved Homicide Unit, but fresh information will be required to complement the exhaustive inquiries previously conducted by Strike Force Ancud.