The 47-year-old woman’s body was found eight months after she went missing from the family’s Avondale Heights home.

Karen Ristevski with her husband Borce Ristevski and daughter Sarah.Source:Supplied

In December, Borce Ristevski was jailed for 13 years after Victoria’s Court of Appeal added to his sentence for the manslaughter of his wife at the request of prosecutors.

“Somebody who is kind and caring doesn’t leave somebody that they profess to love, to the elements,” Karen’s childhood friend, Sam, told Nine’s A Current Affair through tears on Monday night.

Sam had helped with the search for Ms Ristevski and reportedly came within metres of her decomposing body found in bushland off a road at Mount Macedon in February 2017.

RELATED: Sarah Ristevski on why she still supports her dad 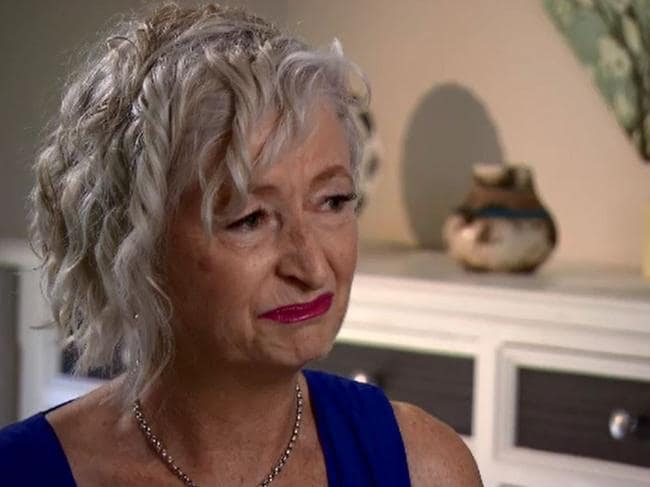 In her televised interview with 60 Minutes on Sunday night, 24-year-old Sarah Ristevski refused to speculate on what happened the day her mother disappeared.

“I just think, ‘Why Mum? Why did something happen to her? Why us?’ You hear about things that could happen and you don’t think they could happen to you and your family,” Sarah said.

“She’s on my mind all the time and I can’t get it out of my head. Sam today had mixed emotions about the interview.

“How she could find those words within herself to describe him?” she told A Current Affair.

“It makes me very angry but also very, very sad because I hoped to kind of get closure last night.

“I feel for Steven, Karen’s brother, for the rest of her family. 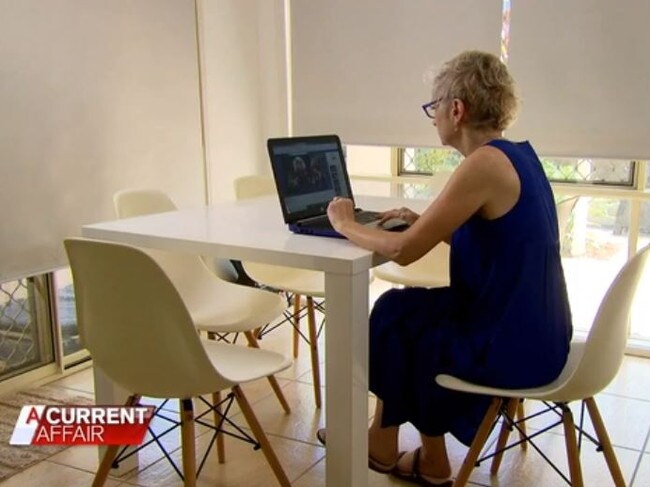 Before Borce Ristevski admitted to the killing, Sarah wrote to the missing persons squad Detective Timothy Ryan that she was “disgusted” by reports in the media about her father.

Sarah either did not attend her father’s numerous court appearances or hid her face from cameras and was quickly ushered away from reporters.

The only time she did offer comment was in a glowing character reference she offered a judge prior to her father’s sentencing.

She called him “loving, caring, sympathetic, protective and charismatic”. 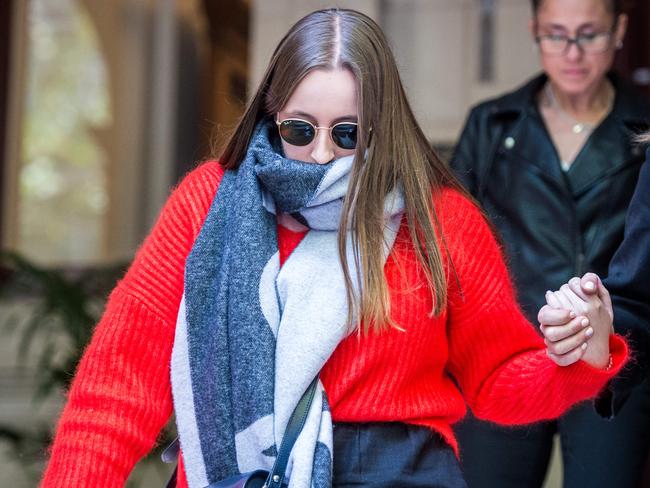 Close friend Sharryn, who had dinner with Ms Ristevski in the days before she disappeared, said Sarah was her mother’s “life”.

“From what Karen used to say, they spoke on the phone at least six to eight times a day,” she told A Current Affair tonight.

“They were very, very close, so it really, it very much surprised me it was only one-sided.” 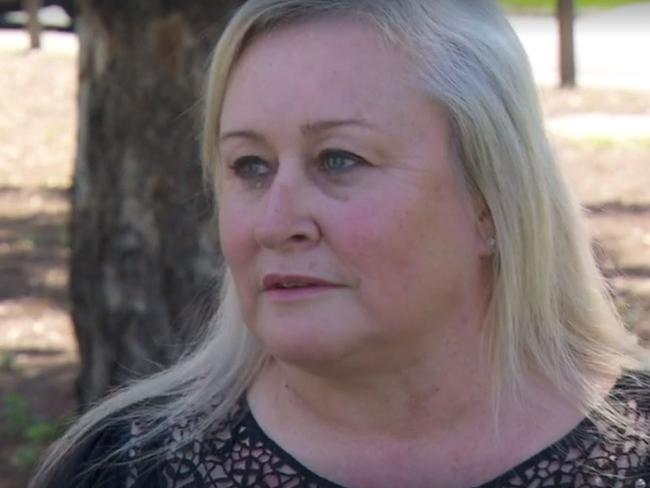 She said there was “nothing at all” that Ms Ristevski said on their last night together that seemed out of the ordinary.

“I never heard a bad word come out of her mouth so I just assumed everything was happy,” Sharryn said, wiping her eyes with a tissue.

Borce Ristevski has still never said what happened to his wife, but admitted that he killed her.

Sam said she hoped for “some contrition” or “real honesty” from her friend’s killer husband.

“Maybe one day, we might get that through Sarah,” she said. 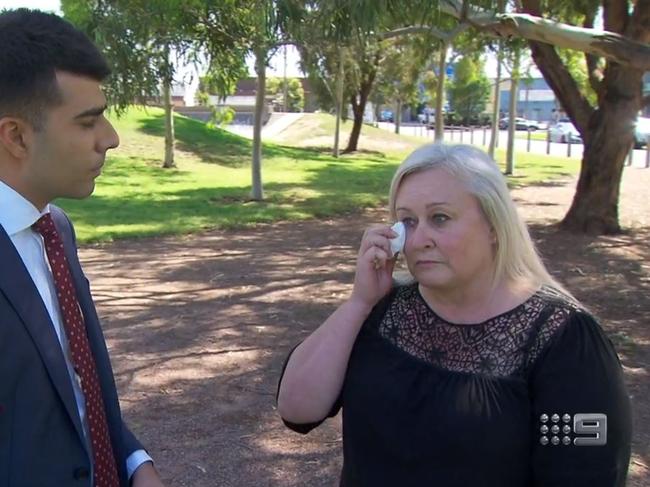